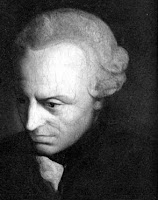 Many motions about aliens and robots are really debates about meta-ethics in disguise.  Without using any jargon or requiring formal training in philosophy, they make us consider genuinely novel entities, and ask ourselves what moral obligations we might owe to them (or they to us).  They are ideal debates to test moral reasoning from first principles, and the ostensible absurdity of their premises makes many of the cliché arguments seem out of place.  No one will argue that we owe obligations to aliens under some mythical social contract.


I'd like to set debates about Chapter 3 of Kant's Grundlegung zur Metaphysik der Sitten, but that would be a bit unfair.  So until such a time as we can run the Philosophy IV, I'll have to content myself with aliens and robots.
Posted by Shengwu at 9:01 PM No comments:

An apologia for knowledge in debating 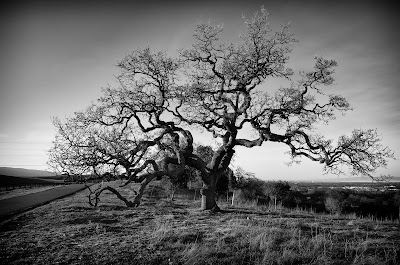 There is some controversy over the right level of assumed knowledge when setting motions.  I don't think very knowledge-heavy motions are particularly good debates, but I also think that motions should occasionally address specific issues, with proper nouns.  I'd like to defend a middle-ground standard as to the correct level of knowledge CA teams should assume of their teams, and then warn of certain potholes CA teams should avoid when setting knowledge-specific motions.

At the same time, there are lots of fascinating issues in the world that involve specific people, policies and places.  It would be a shame never to debate about these.  Moreover, these are frequently more interesting when debated in specificity; that is, with reference to the particular people and places involved.  Compare the motion; "THBT Germany should ban the publication of Mein Kampf indefinitely." to the motion  "THBT Western Liberal Democracies should ban historically important racist texts."

Abstracting specific motions to a high level of generality has several harms:

It's a bit of a busy week, but I've some ideas bouncing round that I'd like to write down.  When I get some space in my schedule, expect to see:

Posted by Shengwu at 7:39 AM No comments: 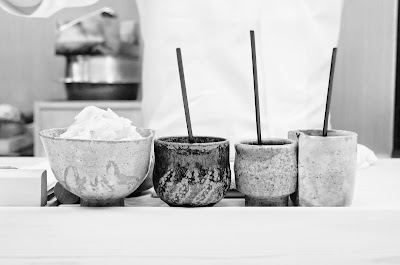 A Konami Code for APDA Debating

Suppose you're a BP debater about to debate on the APDA circuit.  Still, you're bewildered by all the jargon, and those Americans do speak awfully fast and seem to be judged on a metric you don't quite understand.  Two facts conspire to help you:


Therefore, when speaking in first prop, can one not caveat that victory should be determined according to the standards of BP debating?  Or, more appropriately, that victory should go to whoever is more persuasive, regardless of who "wins the flow" or answers every argument?

Also, after complaining about the misuse of the word "logical" in the worlds briefing, I encountered this weekend, for the first time in my life, a debate case that could be rebutted purely mathematically.  The policy constrained debt to follow one path, and net government spending to follow another path.  The problem:  Net government spending is the first derivative of the debt, so it was mathematically impossible for both paths to be followed at once.  By contradiction, QED.  Opp, of course, did not make this objection.

a statement of purpose 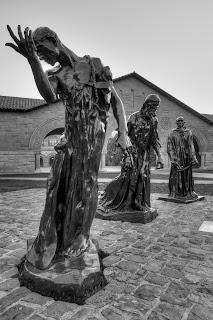 Straightforwardly: I'm an old dinosaur of debating, and after many conversational rants about motions and meta-debate issues, someone pointed out to me that this may be of interest to a wider audience.

This is not going to be your standard debating blog.  There will be almost no news about ongoing tournaments, and no hand-wringing about which-teams-will-break-on-what-points-this-weekend.  It will, hopefully, be an accumulation of interesting observations, thought experiments, and personal opinions about debating.  In many cases, I'll be wrong.  Someone once said something about the vivification of truth through its collision with error.

Posted by Shengwu at 6:23 PM No comments: